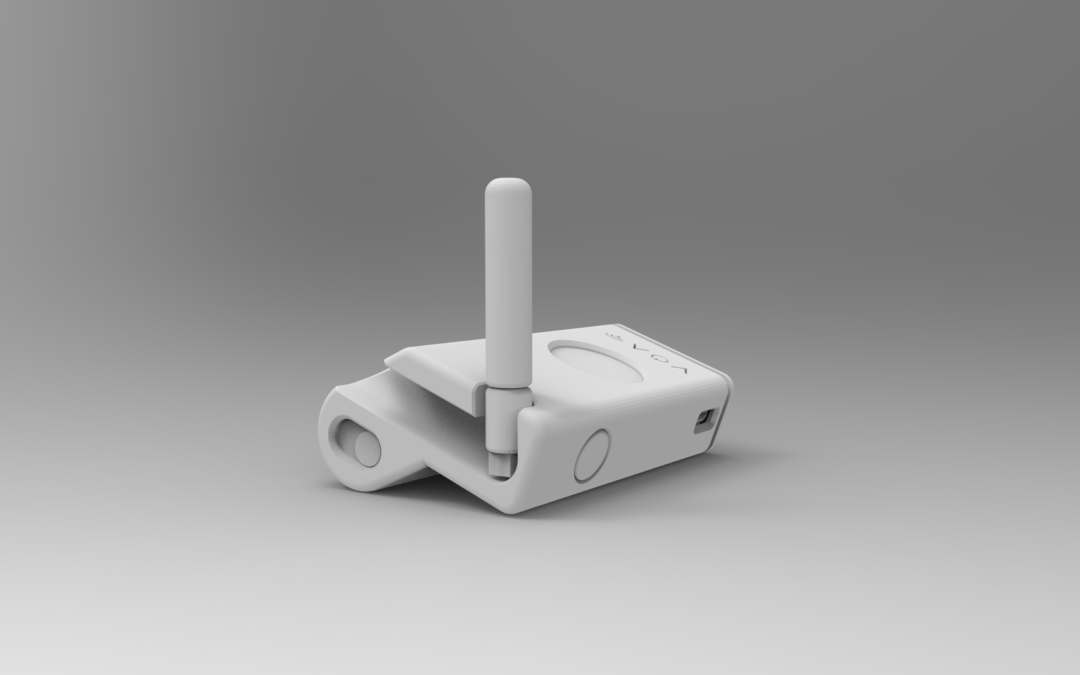 After winning the second prize at the Mozilla WINS Challenge – Wireless Innovations for the Networked Society – the Lantern Project proceeded to evolve toward an operational platform. I was kept involved through the development of the next hardware prototype, code name ‘Hyperion’. This design features an e-ink display that can be used to provide user feedback independent from wireless connection with a smartphone. Eventually it might even be capable of acting as a navigation system towards strategic locations during a distaster.

In June of 2019 I was invited to join the team in Montréal, Canada and Beacon, New York for a field test of the latest hard- and software. The first tests were very promising, and allowed us to communicate intuitively between 5 separate devices over distances beyond 1km without the use of cellular networks.

Of course the field tests also brought numerous points for improvement to light, which have been evaluated thoroughly – leading to a new concept design that will be the bases of future development: